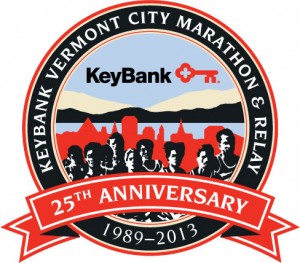 The 25th Annual KeyBank Vermont City Marathon is set to take place this Sunday, 5/26 over Memorial Day weekend. The second largest marathon in New England, the event draws thousands of runners and wheelchair racers from across the nation, as well as a handful of international participants. More than 25,000 spectators are expected to head downtown to cheer on the athletes.

The race kicks off at Battery Park and the course winds through the city of Burlington, eventually ending at Waterfront Park where the first runners are expected to cross the finish line around 10:15 am. There will be a post race festival for spectators and athletes at Waterfront Park that begins at 10:00 am.

It looks like the rain will clear out by the end of the week just in time for the weekend! So if you don't have plans, head downtown and grab a bite to eat outside and cheer on the runners as they make their way through our beautiful city. 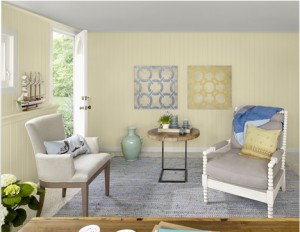 righten your walls with Benjamin Moore color of the year, Lemon Sorbet - a cool, crisp yellow that complements almost any color palette!

We look forward to seeing you there! 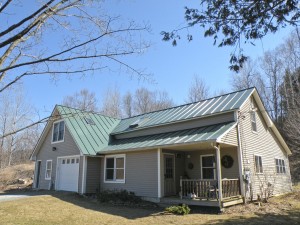